The Carnival of the Bizarre – featuring some of the best daredevil acts from The Circus of Horrors. 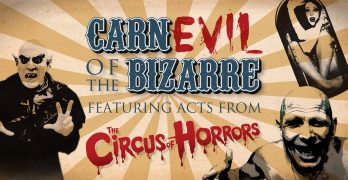 Neighbours star and heart-throb Alan Fletcher is available for a 3 song P.A. and … END_OF_DOCUMENT_TOKEN_TO_BE_REPLACED 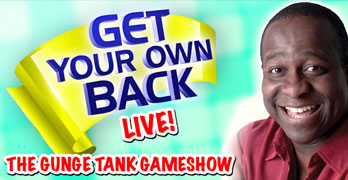